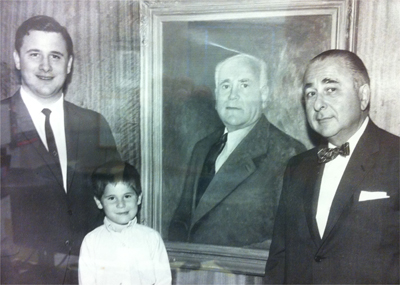 Bob Smith jokes that he was born into lighting. It is nearly true. Bob grew up in Cambridge, Mass. Bob's father founded Smithcraft Lighting, a leading commercial lighting manufacturer and one of the first producers of linear fluorescent fixtures.

Bob grew up around lighting and in the mid to late 1960's, Bob acted as regional sales manager for Smithcraft. When Smithcraft was acquired by another commercial lighting manufacturer, the arrangment prevented any member of the Smith family from competing east of the Mississippi river.

It was at that time that Bob decided to found his own rep firm, and he decided upon Oklahoma City based on his previous travels and the friends and relationships he had enjoyed here. 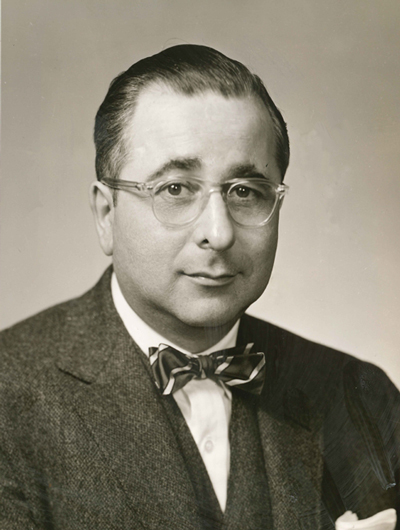 Smith Lighting over the years has grown from a one man operation representing a few select manufacturers to one of the largest lighting firms in Oklahoma, now representing over 100 of the most recognized names in the lighting industry.

Our facility provides the opportunity for architects, engineers, interior designers, electrical contractors, electrical distributors and owners to see many of our products installed and operating in an actual working environment. There are also color boxes for viewing various lamps and to compare color rendering indexes and color temperatures of these lamps against fabric, carpet and wallcovering samples.